In this pandemic era, with all the limitations of learning media and an atmosphere that does not support the interaction between students and friends as well as between students and teachers, especially for elementary school levels, IPEKA Christian School wants to provide learning that can open students’ insights to the wider world but remain in the corridor Christian Worldview. In addition, we want students to be grateful regardless of their current conditions because the impact of this pandemic is also being felt by others, for this reason IPEKA Plus BSD Christian School held a Student Cultural Exchange program in collaboration with Handong International School, South Korea. Through this program they also know that their friends are also affected by the pandemic, with the cultural exchange program between Indonesia and South Korea it will be a gateway to open students’ insights to the magnitude of God’s creation and to instill a love of Indonesian culture and respect for culture. from another country.

Through this activity students of SDK IPEKA BSD as well as from Handong International School are very interested in meeting at other opportunities and if possible the students also want to visit each other in the future. 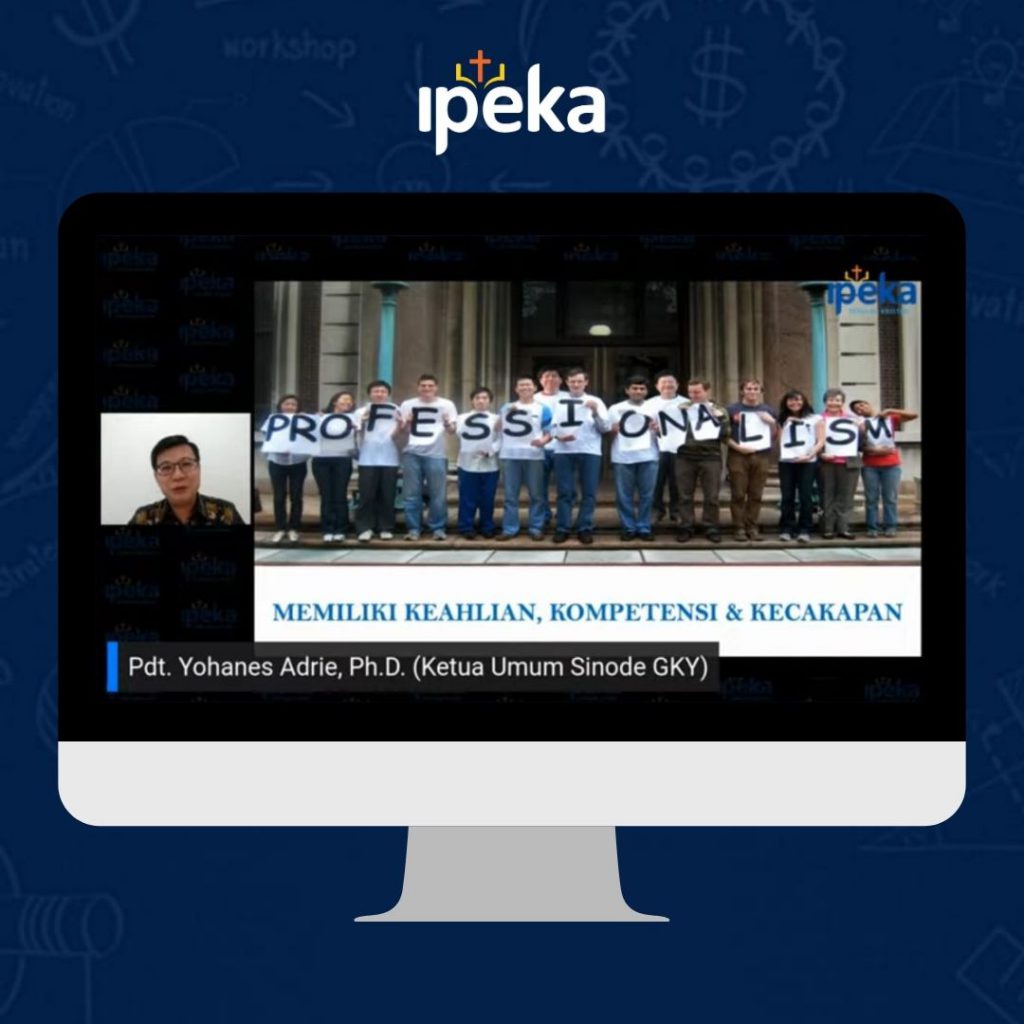 One of the main factors in the quality of education is the teacher. They are…

Praise the Lord! IICS Graduating Class of 2020 students have achieved an outstanding result in…

What are Soft Skills and How Can Students Develop Them?December 18, 2020

As parents, we often put a great emphasis on academic performance. We encourage and expect…

How to Help Your Child Develop Entrepreneurial SkillsDecember 11, 2020

We all come from different family backgrounds. Some of us have parents who simply wanted…