This event helps develop international insight through the introduction of Korean culture and language, in addition to forming soft skills such as social skills, communication, critical and creative thinking, building a network with HGU students, managing themselves in a broad social environment, and increasing their knowledge. 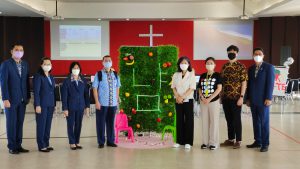 The opening ceremony of Nyam Nyam Korea was attended by Ms. Lee Hye Gyo as the Dean of Handong Global University, Bp. Handojo as the President Director of IPEKA Christian School, the leaders of IPEKA BSD, and also covered by CGNTV.

"We have one mission, which is in accordance with one of the ESLRs (Expected School-Wide Learning Results) in IPEKA education, to make children become global citizens, so that children need to get acquainted with so many cultures that exist around the world," said Pak Handojo in his opening remarks for the Nyam Nyam Korea event. The manager from HGU who is in charge of the Nyam Nyam Korea event, Ahn Taehyun also said, "The Handong Global University team also hopes that all performances and activities in this event can inspire visitors because various cultures introduced through various activities also contain many values. -the values ​​of life that have been carried out by the Korean people.” 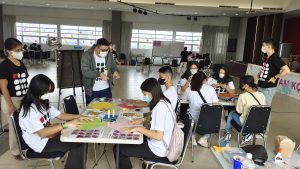 In Nyam Nyam Korea activities, there are several programs that can be followed, such as K-pop dance, K-beauty, K-fashion, Korean traditional dance, Korean language, Calligraphy, and Korean Traditional Games.

“It's nice to be able to participate in the Nyam Nyam Korea event, I get to experience Korean culture and can watch traditional and modern dance performances from Korea. I am also happy to be able to spend time at this event with my friends and meet new friends from HGU,” said Yumi, a student of SMP IPEKA BSD.

Another thing was expressed by Sera, a visitor to the Nyam Nyam Korea Event, "The impression I get is that Korean people are very welcome and positive, they make us more confident and make us comfortable to participate in their programs." 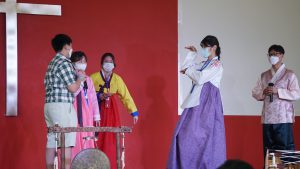 This familiarity with Korean culture can also be felt in the enthusiasm of more than 650 visitors who came and participated in this event. In this Nyam Nyam Korea event, visitors can see various cultural performances performed by performers from both the Handong Global University team and teams from the Korean community who have lived in Indonesia for a long time. Starting from Korean Modern Dance which is often a trend among young Indonesians to performances of a number of traditional cultures, including dances with a typical Korean drum, namely Janggu, the Buchaechum dance which is danced with fan games, and graceful movements, playing a Korean string instrument called the gayageum. , to Arirang's song which is very famous in various parts of the world. 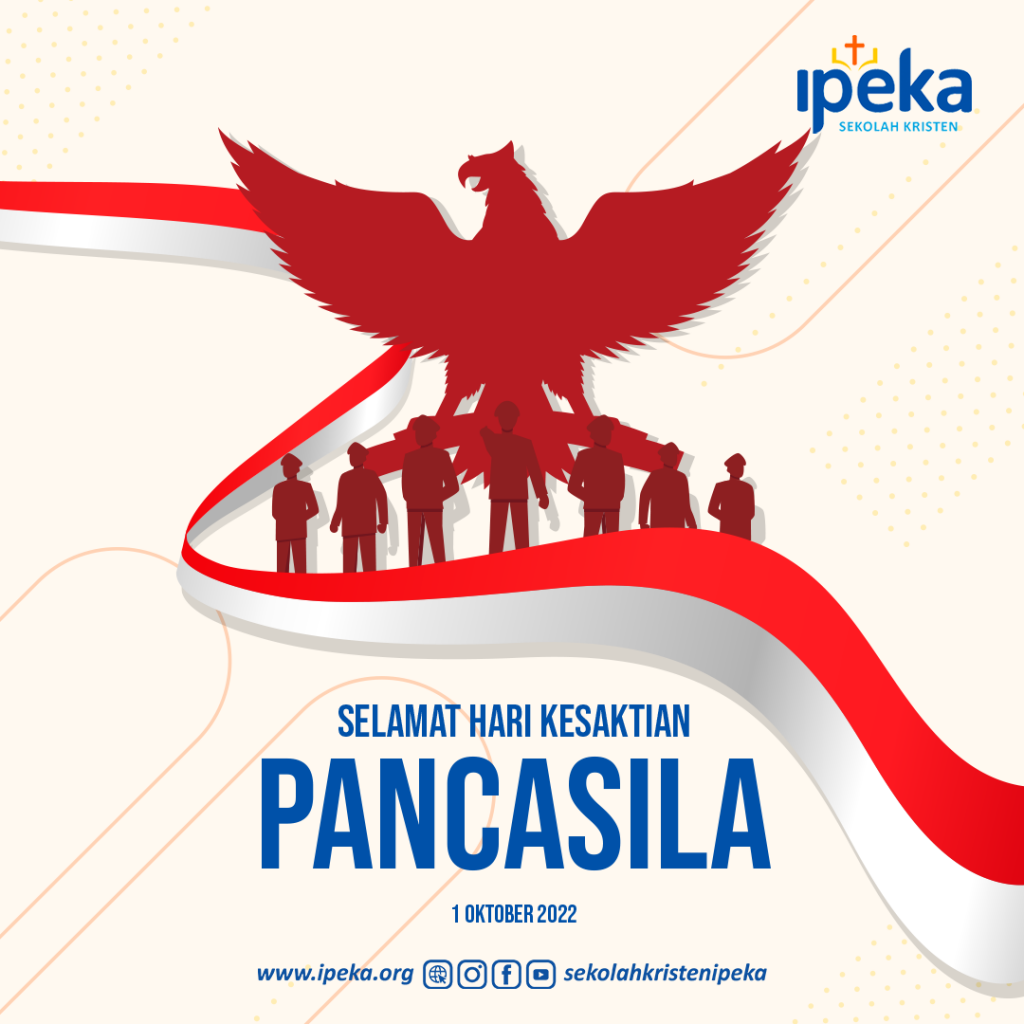 Pancasila Sanctity Day is celebrated on October 1 every year in Indonesia. This year, the… 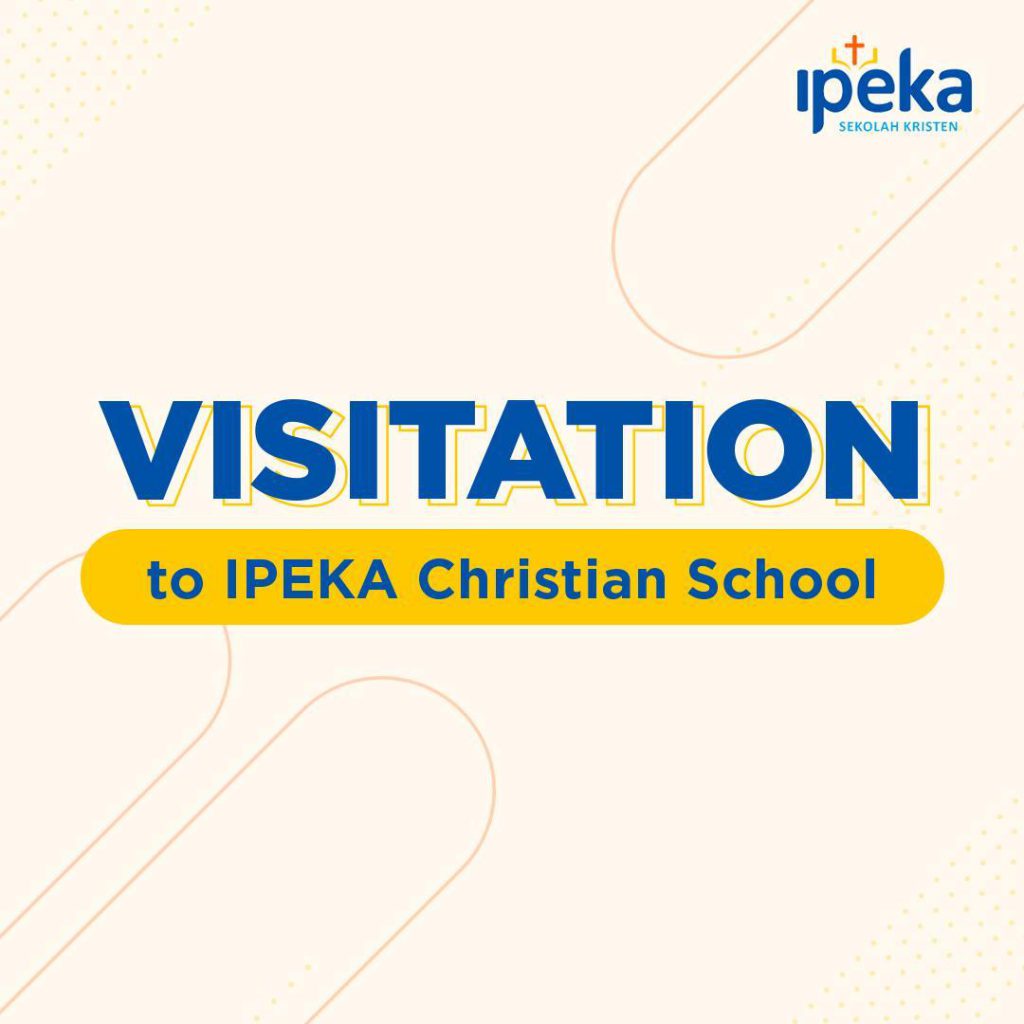 As a form of cooperation between educational institutions, IPEKA Christian School through IPEKA Puri and… 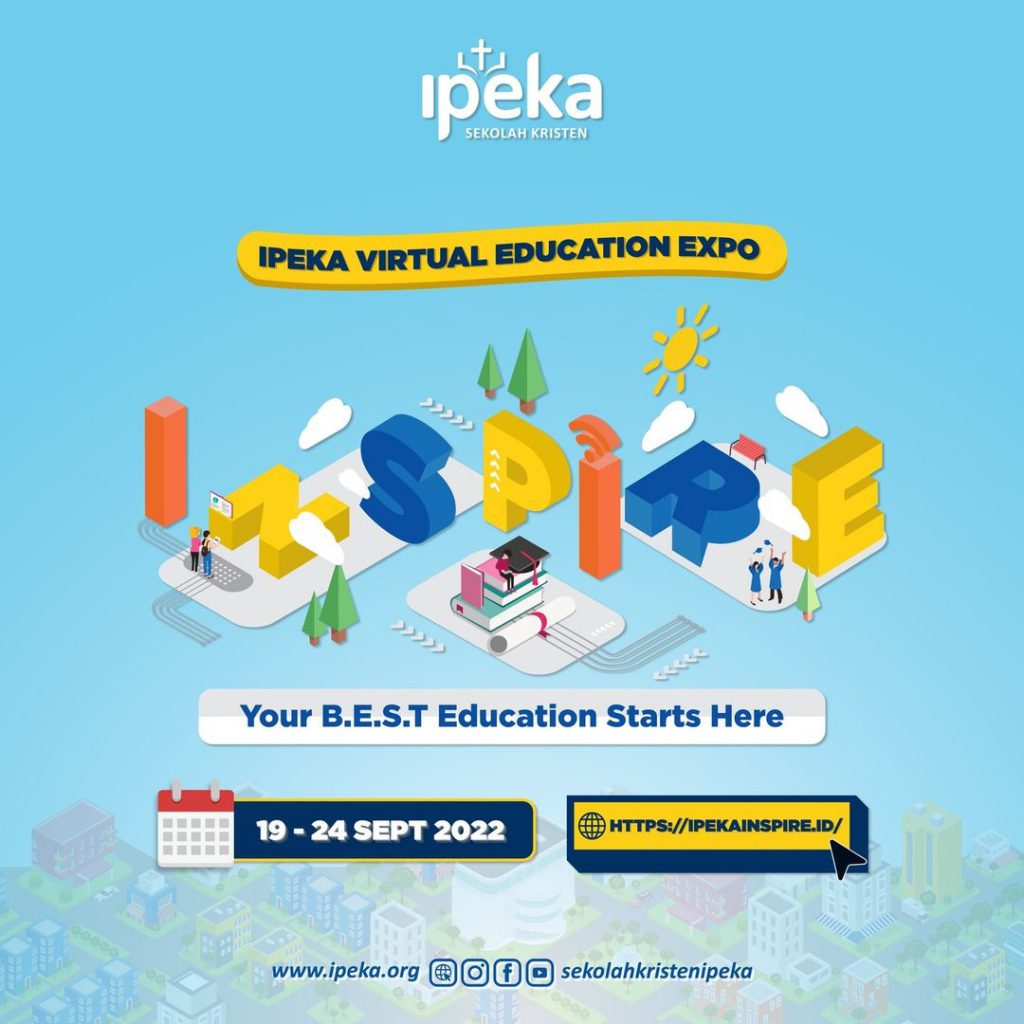 INSPIRE IS BACK! Who can't wait to visit INSPIRE Vol 2 this year? Immediately note… 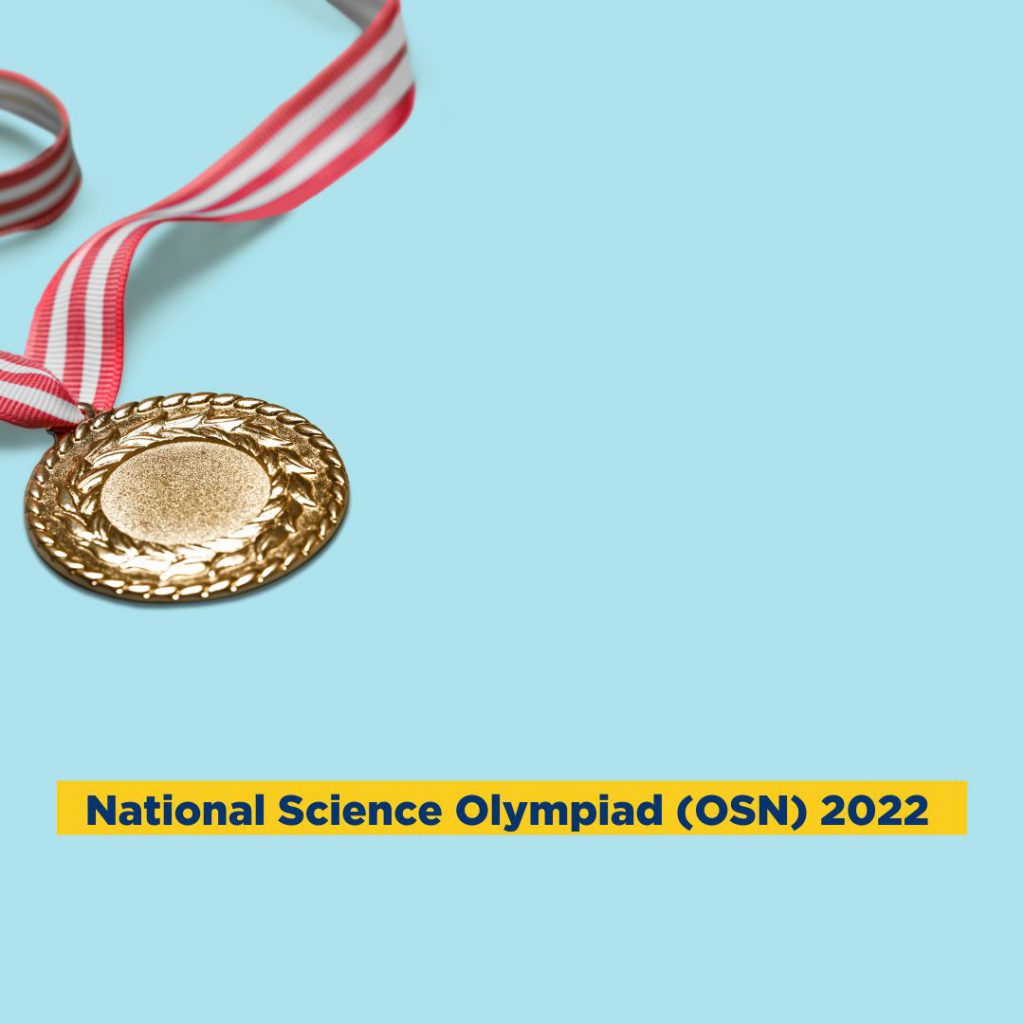 The National Science Olympiad (OSN) is an olympiad organized by the National Achievement Center, Ministry…