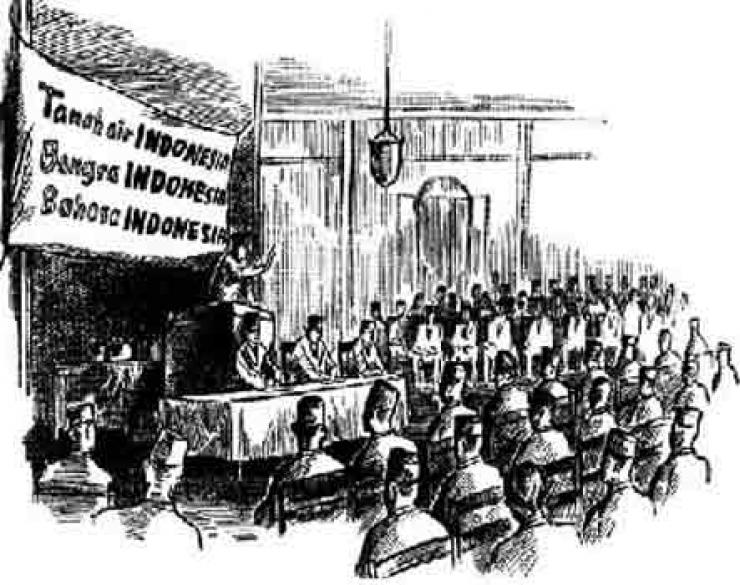 The Youth Pledge is an independence movement carried out by Indonesian youth by declaring the promise of one homeland, one nation, and one language.

Until now, the pledge in the Youth Pledge is expected to continue to arouse the spirit of independence in the Indonesian people, and especially the younger generation.

The History of the Youth Pledge

At that time, young men and women formed various organizations because they began to realize the common goal of achieving Indonesian independence and reducing divisions due to ethnic and religious differences.

Citing the history  birth of the Youth Pledge reviewed by https://museums Janjipemuda.kemdikbud.go.id/sejarah-sumpah-pemuda/

At the PPPI initiative, the congress was held in three different buildings and was divided https://museumsumpahpemuda.kemdikbud.go.id/sejarah-sumpah-pemuda/into three meetings to produce the Youth Pledge. The first meeting was held at the Katholieke Jongenlingen Bond Building, Lapangan Banteng on 27 October 1928. The second meeting was held on 28 October 1928, at the Oost-Java Bioscoop Building, and the third meeting was held on the same day at the Indonesische Clubhuis Kramat Building. It was at this third meeting that the importance of nationalism and democracy was proclaimed. The Congress was then closed by announcing the formulation of the results of the congress, which we know as Sumpah Setia.

Sumpah Setia was pronounced by all young people which reads:

By pledging the Youth Pledge, it was the starting point of the youth's struggle for Indonesian independence. Therefore, let’s reflect, respect, and gratitude the youth struggles by continuing to maintain the integrity of the nation. Happy Youth Pledge Day. 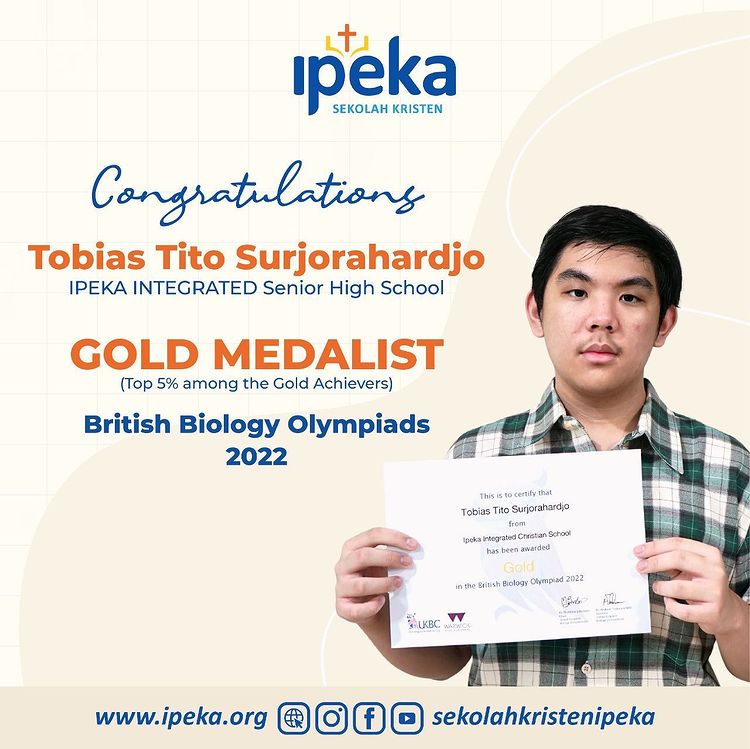 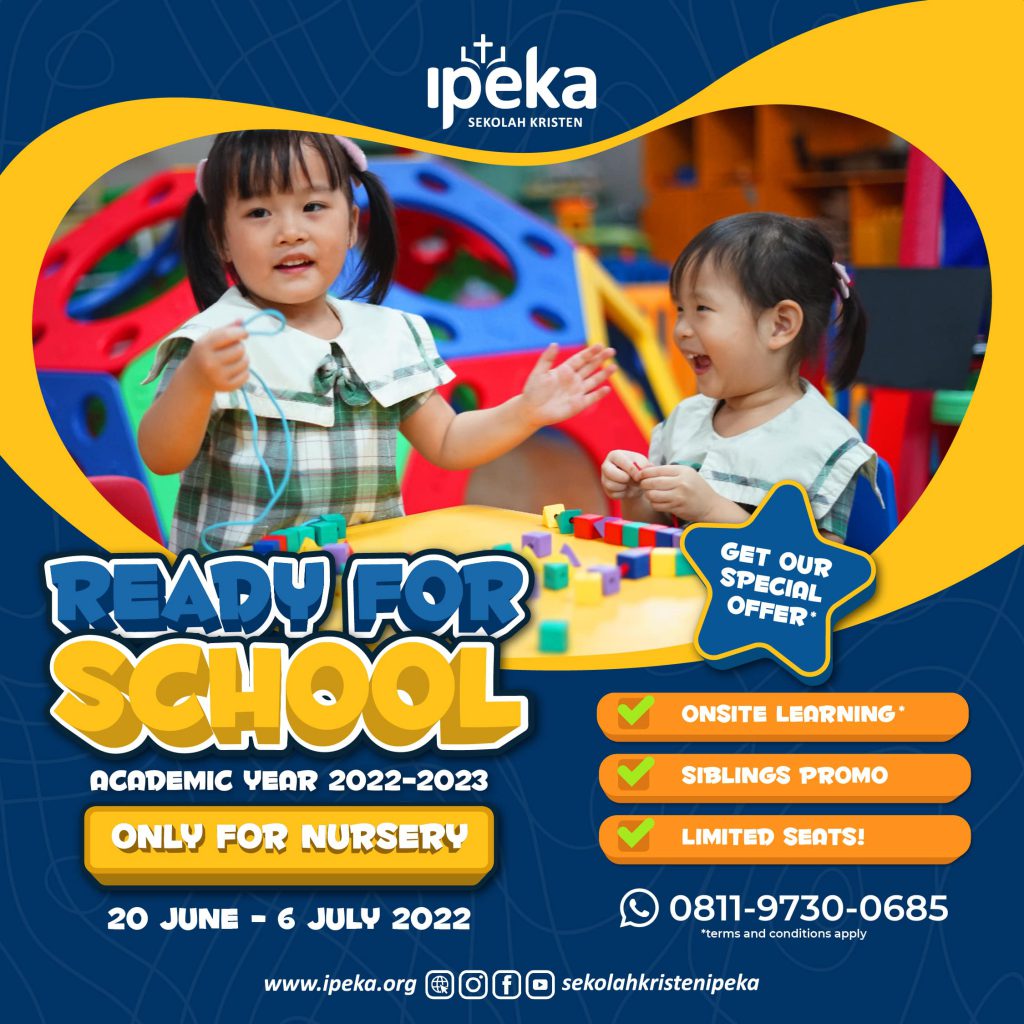 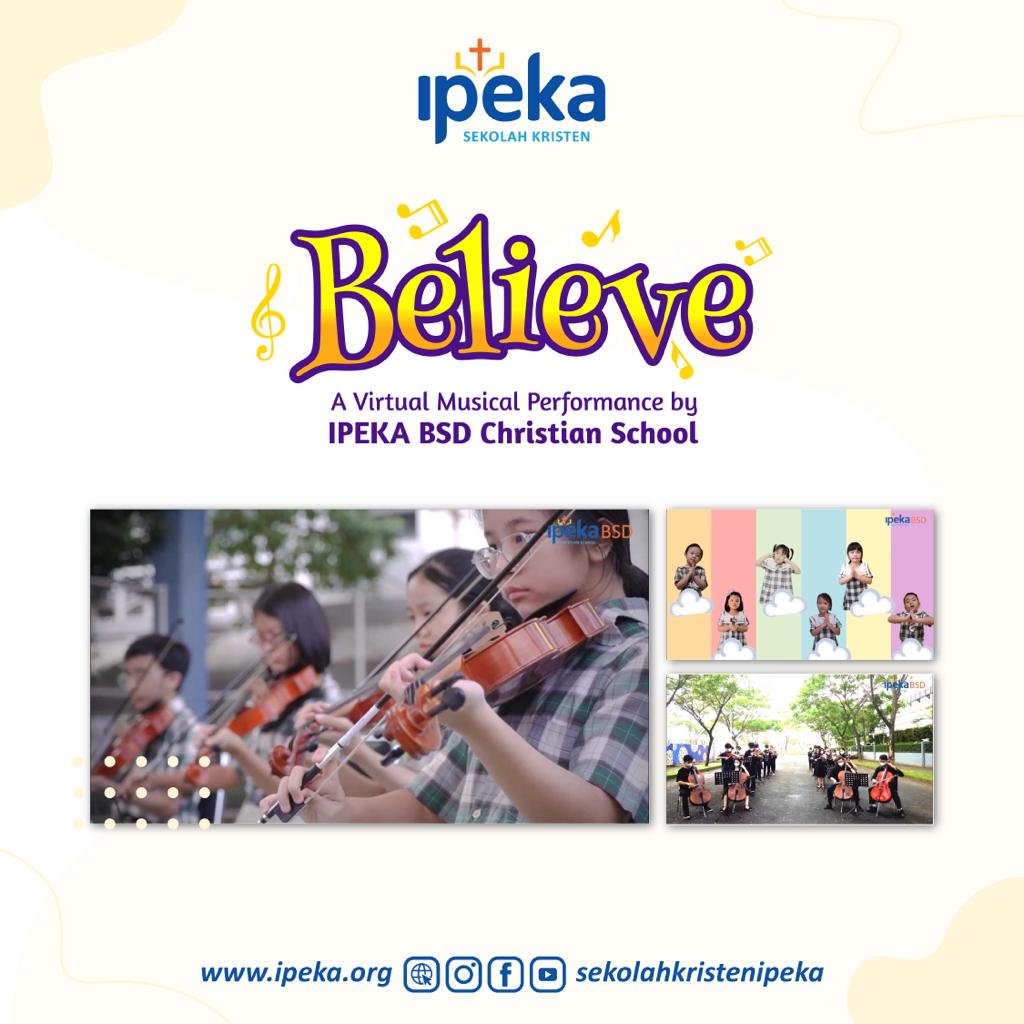