This doll is mine! Do not hold! Mira said at Mona, her sister.

No, this doll is mine! Mona held it firmly.

Its mine! Mira shouted.

Mira hit hersister and grabbed the doll on Mona’s hand. Mona began to cry. But she did not remain silent,Mona replied directly. And they punched, kicked to each other and cried together!

Then their mother came and said to Mona,”it’s your sister’s doll,give it to her!”

Then Mona retorted, “I never get the new doll, it is always her!”

Have your child experience the daily quarrel like this? The quarrel oftenspiced by bad behavior of children like shouting and even physical contact such as mutual hitting, and pinching.

This kind of contention often worried parents. Things could get hotter if the little one got the doll while her brother did not. It might that one day his/ her elder brother/sister trashed the doll   of jealousy. Is this normal?

In practice, the competition among siblings (or known by the term sibling rivalry), either brother or sister is inevitable. Parents often got irritated due to the competition of their children.

But according to Signe Whitson children and adolescents therapist, there is a good side in a sibling rivalry that can be used by parents to develop their children’s personality, namely:

In conflict with others, then the prominentelement involved is emotion or feeling. When the children are in conflict with their siblings, they can learn to control their emotions. Kids can learn to control the urge to get angry and do aggressive action to other parties.  The ability regulate thisemotion is one aspect that is important in fostering emotional intelligence in children.

Have you ever seen your kids talkedlong enough with their siblings? At first, you would assumethat they were playing, but then you realized that they were solving their own problems. Conflict in relationships with siblings can be a media for children to learn to listen to others, to empathize and understand others point of view. Here both ofthem can be the best teacher for one another.

Thus, a conflict in relations among siblings is not always a bad thing. The occurrence of the conflict can be a medium for children to learn about real life, that is, how they should interact with other people in the world outside their family. 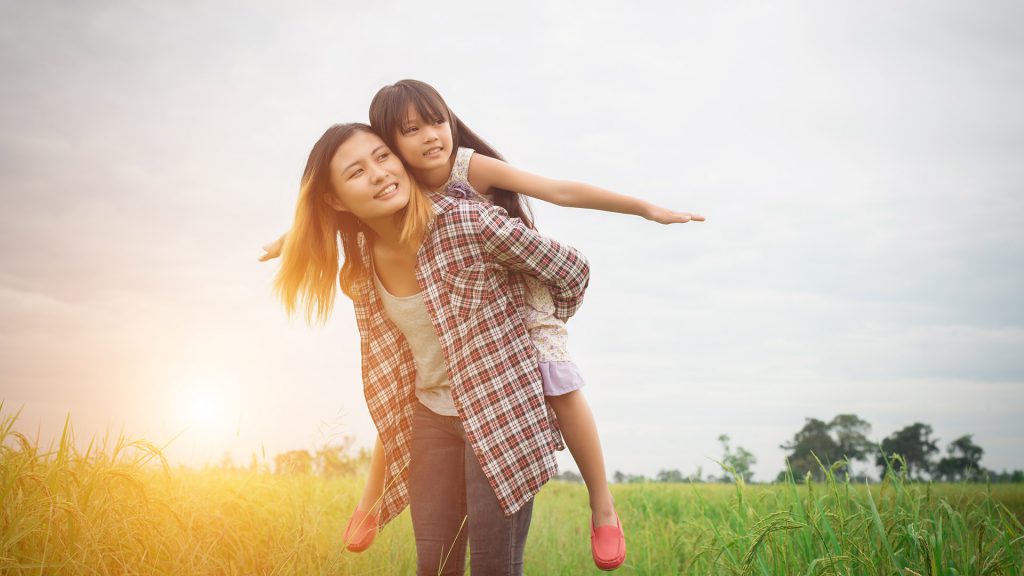 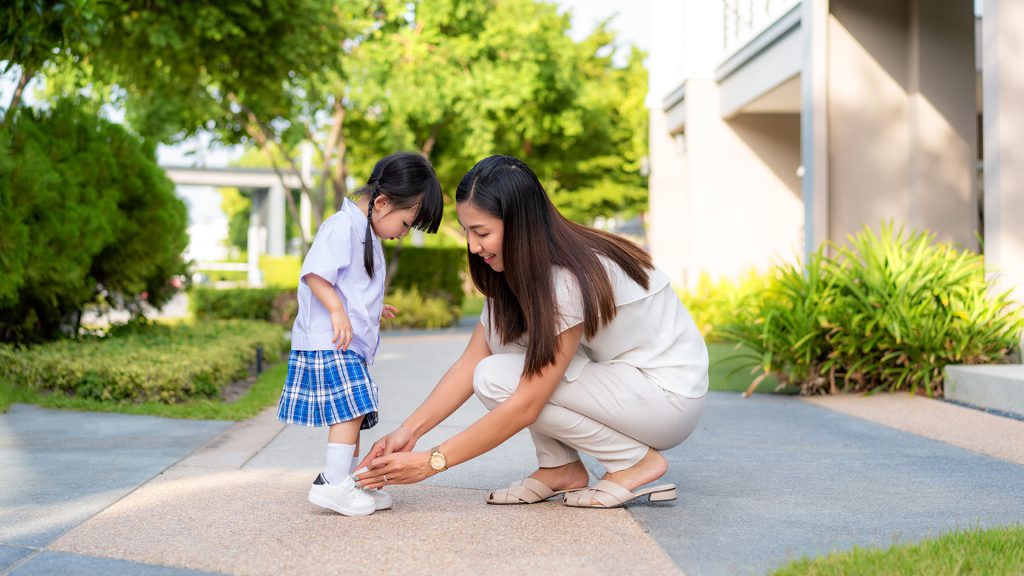 For some children, going back to school after a long semester break can be quite… 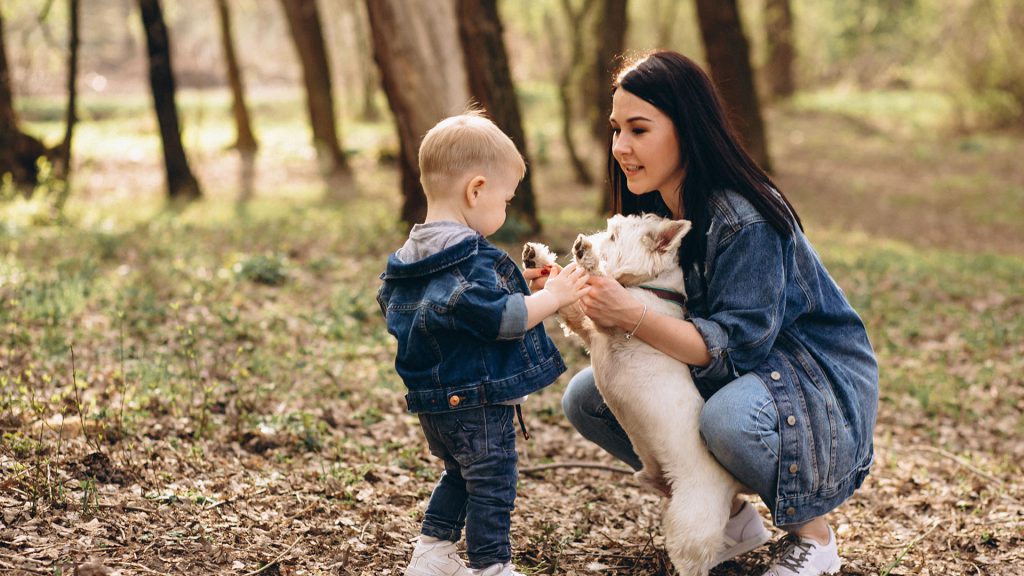 A Guide to Recommended Screen Time During Children’s Development May 29, 2020