IPEKA Christian School as a non-profit organization in the education field also called to develop the nation through preparing the younger generations with the best Christian education.

Praise the Lord, established in 1979, IPEKA Christian School that began with 5 teachers and 100 students have been growing rapidly, and up until now has a number of schools across several cities in Indonesia such as: Jakarta, Tangerang, Bekasi, Palembang, Balikpapan, and Makassar.
Let us together preparing our next generation with the best quality of Christian education. 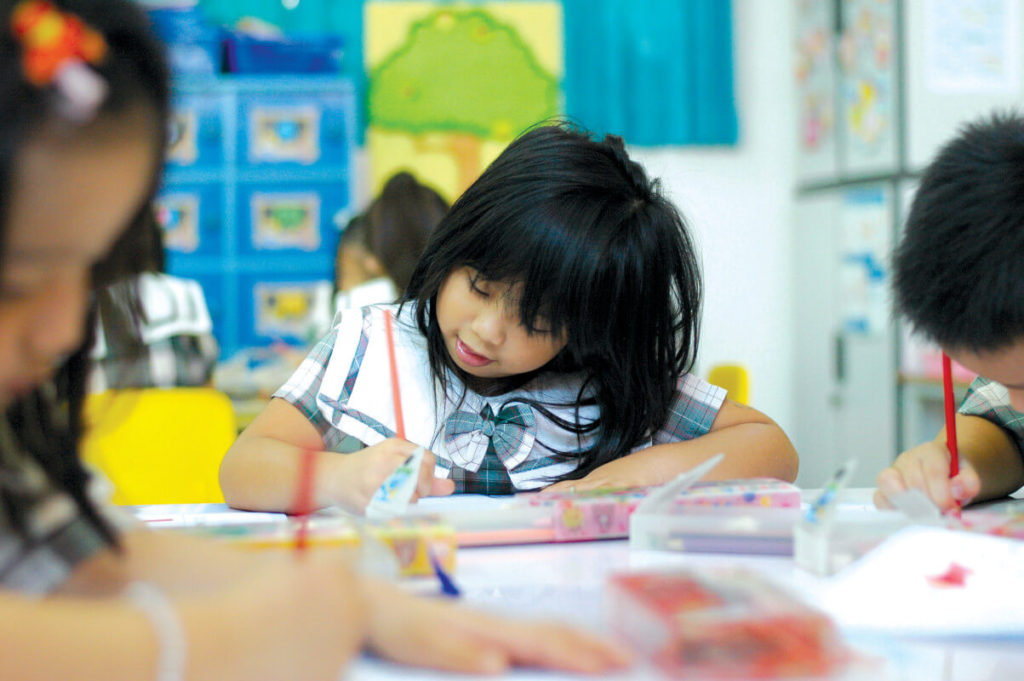 IPEKA Christian School as a non-profit organization in the education field also called to develop the nation through preparing the younger generations with the best Christian education.

IPEKA Christian School was originated from a deep concern of a pastor who witnessed the difficulty of many Christian families in finding a good Christian school for their children.

Rev. DR. William Hodaviah Hosana who was at that time the head pastor of Gereja Kristus Jemaat Mangga Besar (now Gereja Kristus Yesus or GKY) was very concerned about this matter and later God opened a vision to start a Christian school. 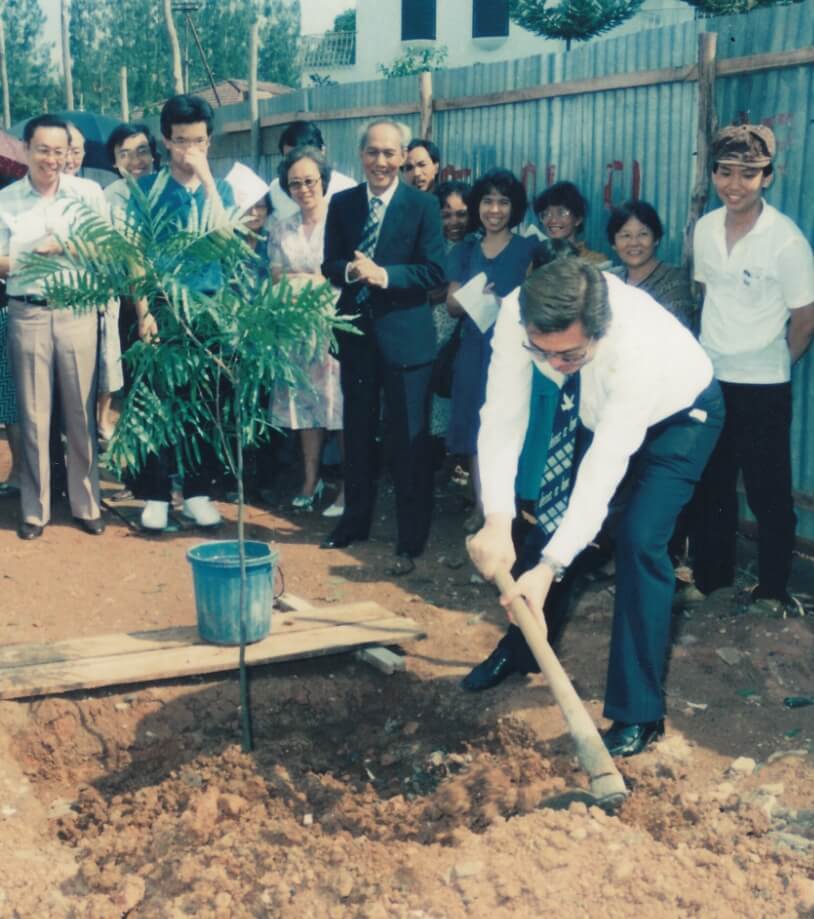 There are three goals of this vision:

Later this vision was supported by the Church Council of Gereja Kristus Jemaat Mangga Besar and on May 5th, 1978, they established “Yayasan Iman Pengharapan dan Kasih” (Faith Hope and Love Foundation) with the Notary Act #11, by Henk Limanow, a public notary in Jakarta.

Based on this decision, the preparation to build the school was initiated.

IPEKA graduates are expected to: 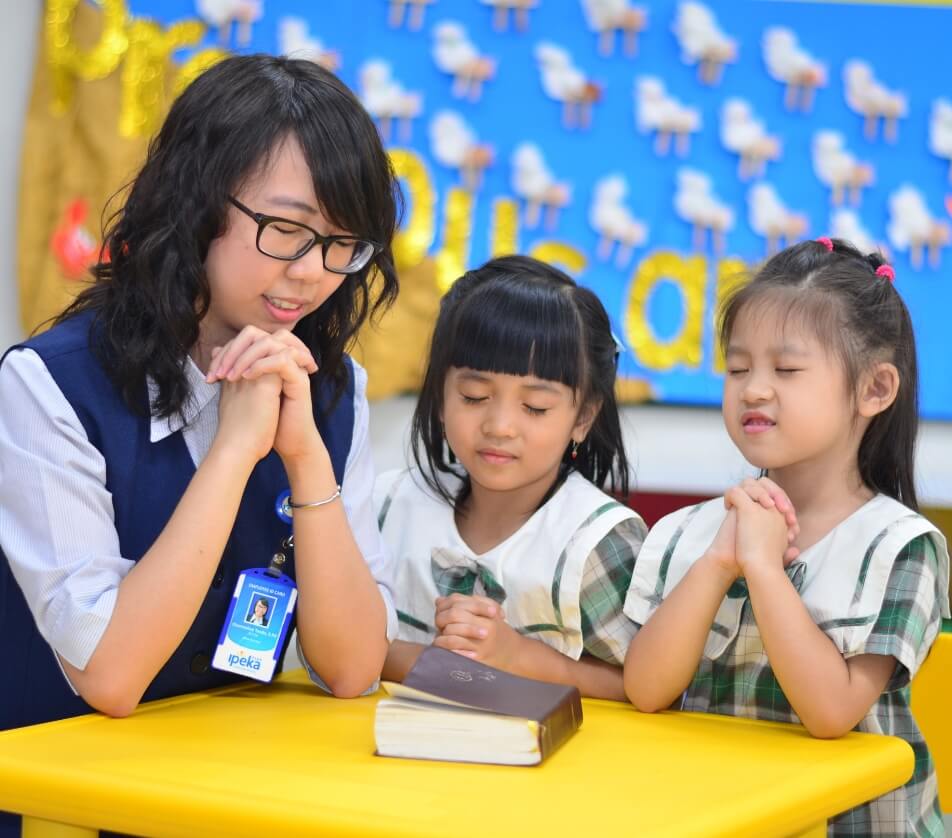 Know God as the Only Creator, Owner, Redeemer and Sustainer 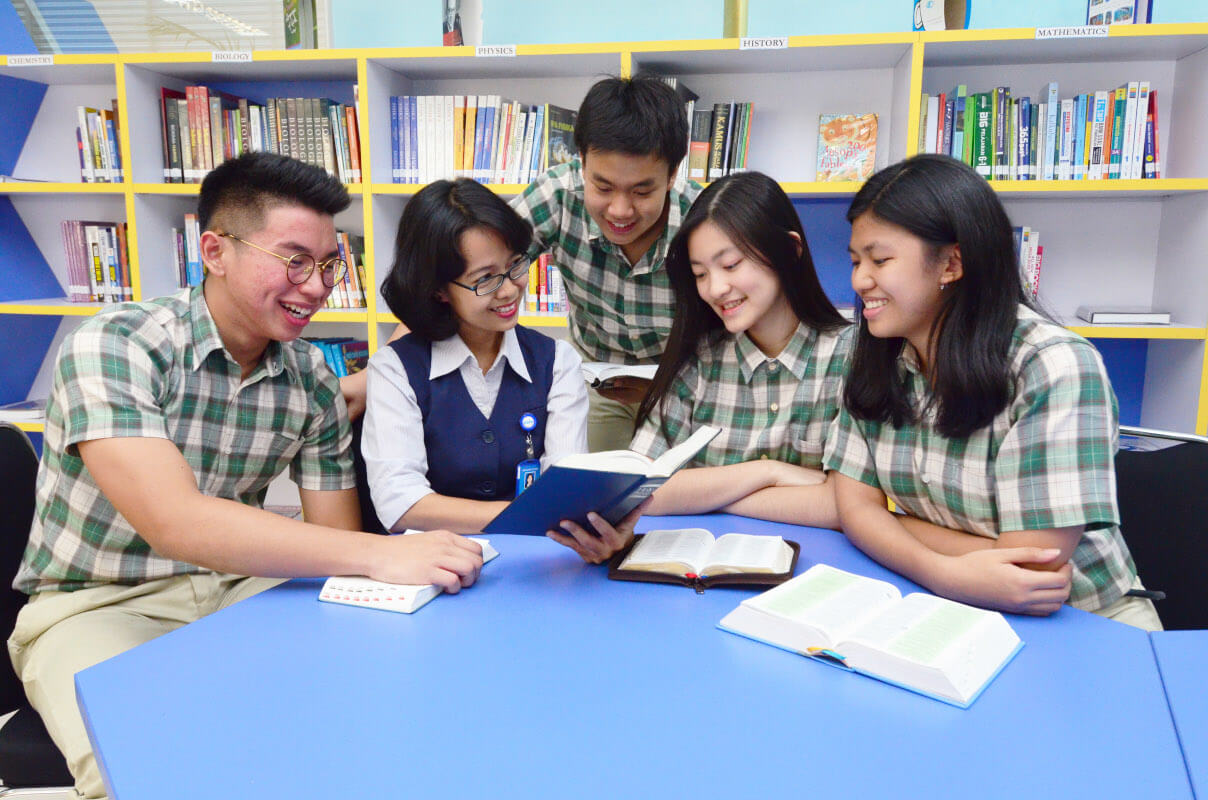 Know God as the ultimate source of wisdom,knowledge and the highest moral standard. 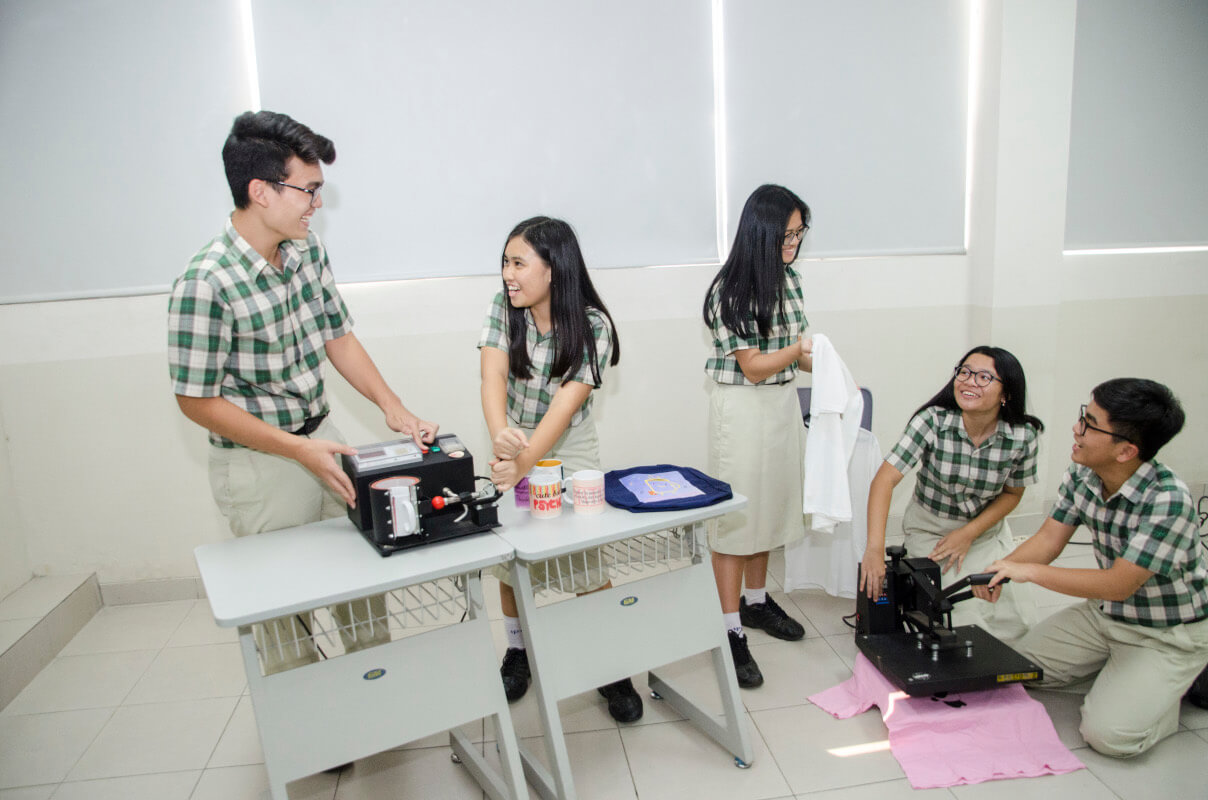 Develop their God-given intellect and talents in order to fulfill God’s calling in their lives. 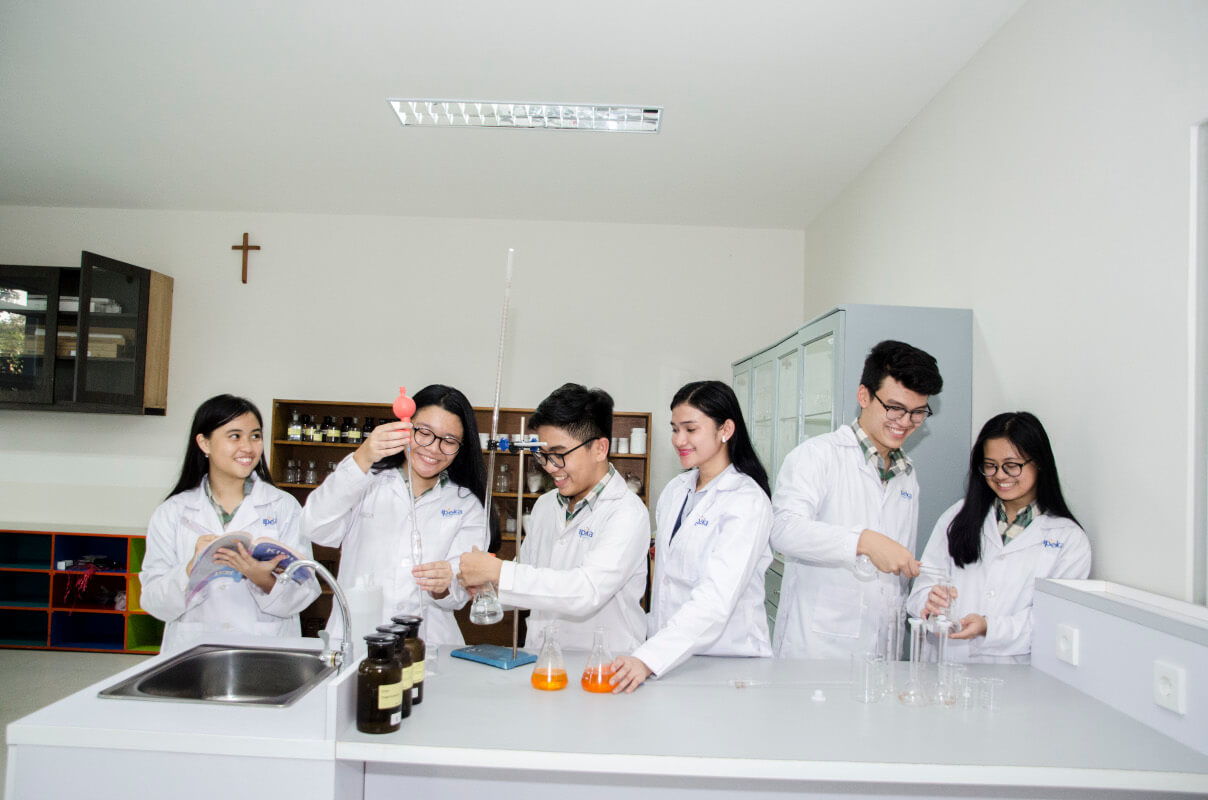 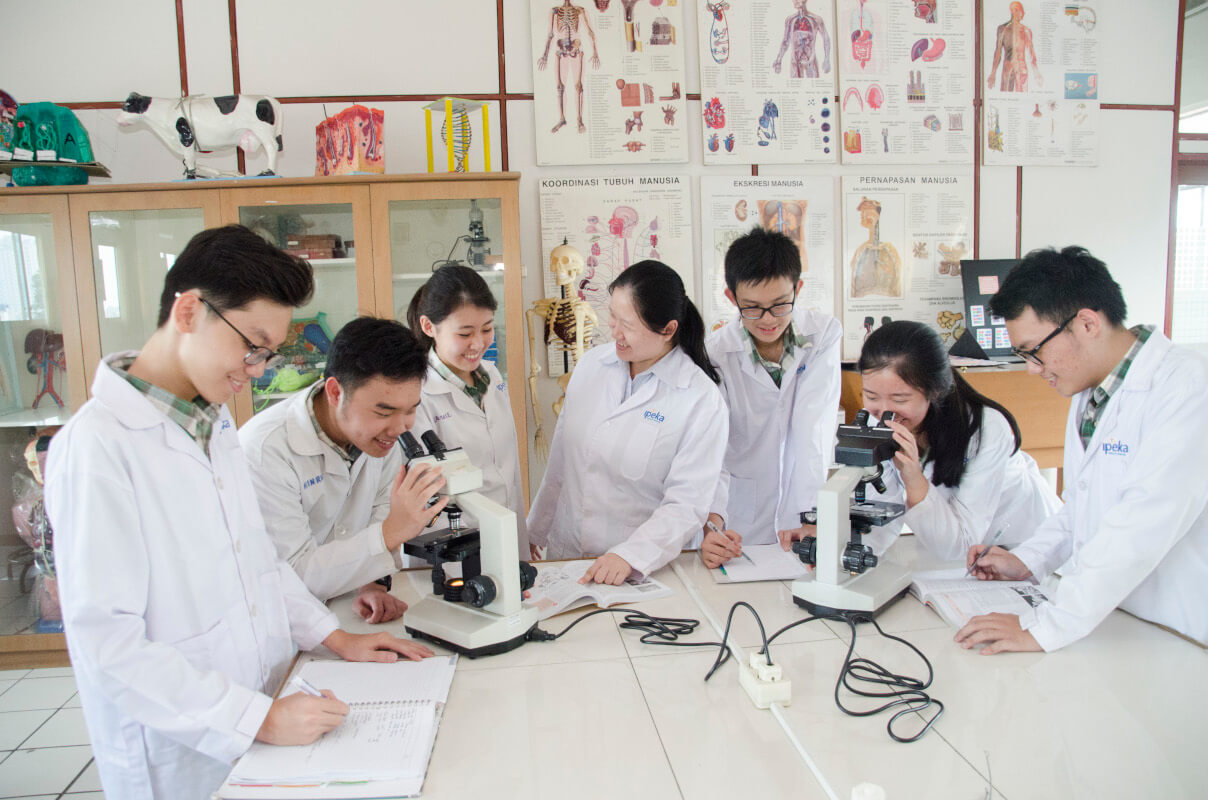 Have capabilities in problem solving and critical thinking with the capacity for creativity and innovation while utilizing technology according to God’s wisdom. 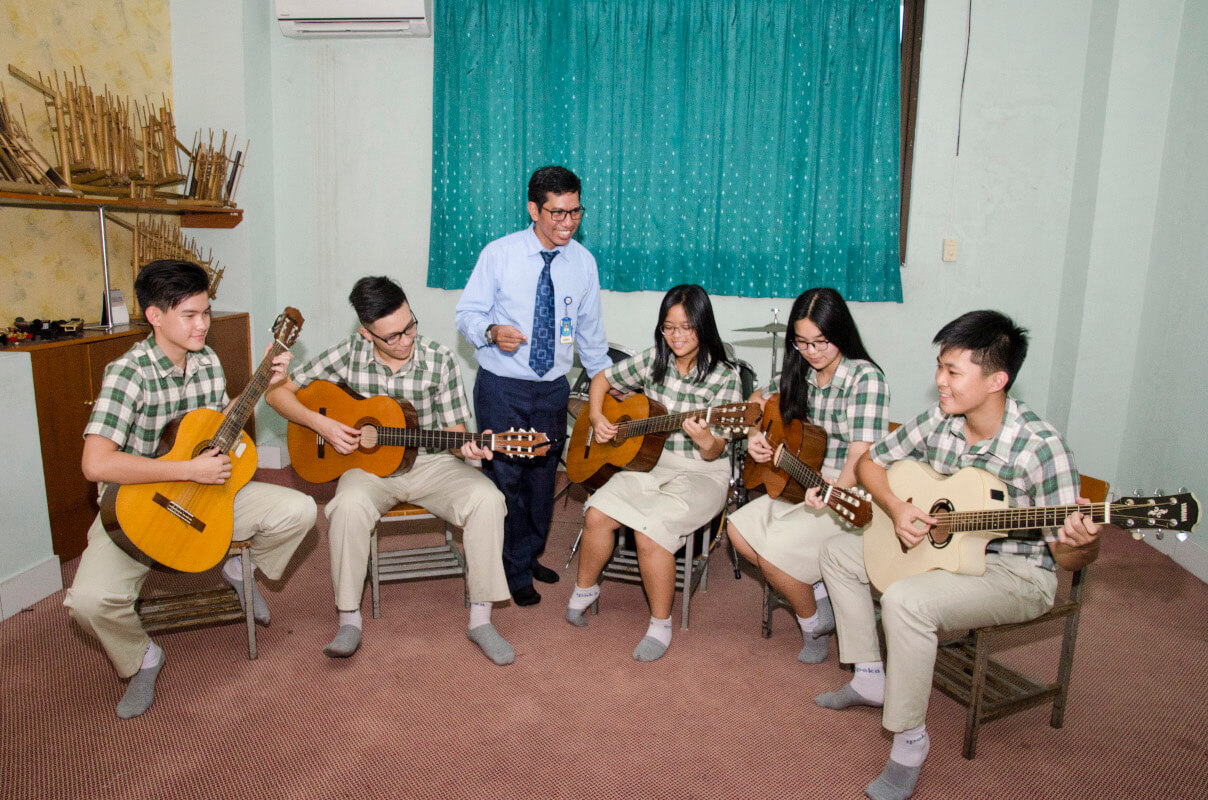 Able to communicate and effectively collaborate as a member of the global community, producing a positive impact.

TESTIMONIAL
TESTIMONIAL
I could not be prouder of IPEKA’s uncompromising mission to provide quality Christian education for its students. IPEKA serves as a beacon in this increasingly secularized world, proclaiming Proverbs 1:7, that “the fear of the LORD is the beginning of knowledge”. Looking back, I am grateful for the training and discipline that I received, all of which prepared me both academically and spiritually as I embarked on my journey of lifelong learning. I spent my twelve years of formal education at IPEKA SUNTER Christian School, but I am forever honored to be a part of the IPEKA family.
Wilson Gomarga

Massachusetts Institute of Technology, Class of 2021 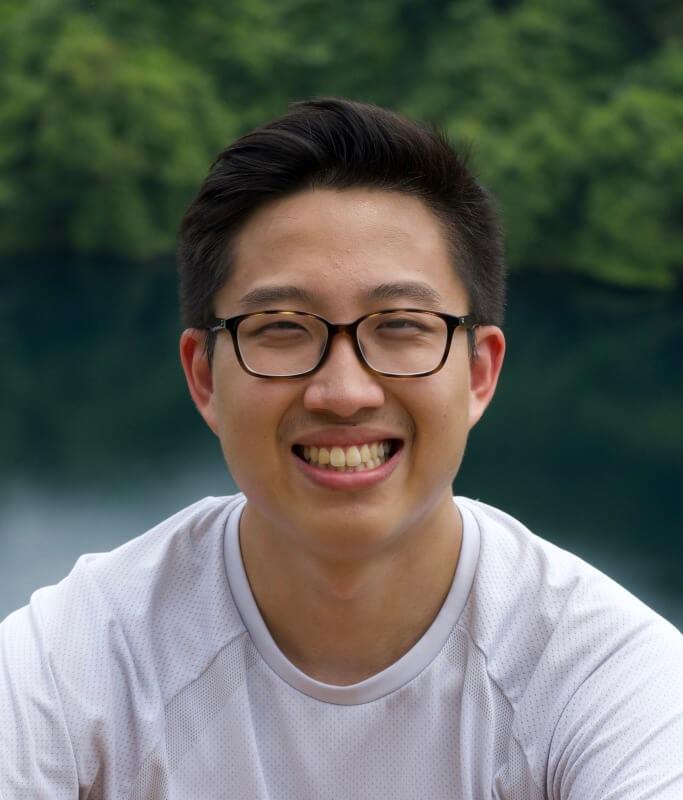 TESTIMONIAL
TESTIMONIAL
During our school years at IPEKA PLUIT, we were conditioned to be busy people, may be a little bit workaholic and idealistic. We were not allowed to take up any extracurricular activities if we did not get satisfactory grades. It seems very idealistic, doesn’t it? Sure. Feeling disappointed to the teacher, and having my youth wasted on learning. “It is not a balance system,” as people said. Perhaps, many sees us as too much of a bookworm or overly religious. However, my being internalized with “ideal” practice since the beginning has helped me to set high standard. Harsh reality often made me compromise my personal values. The applied science during three years of study is not on the academic side. They key points are on living on integrity, hard-worker mentality, learning to rely on God. I am thankful and proud that I had an opportunity to be educated by Lord-fearing teachers at IPEKA PLUIT. It is in line with our slogan, three years of educational investment is worth of thirty years of life.
Milka 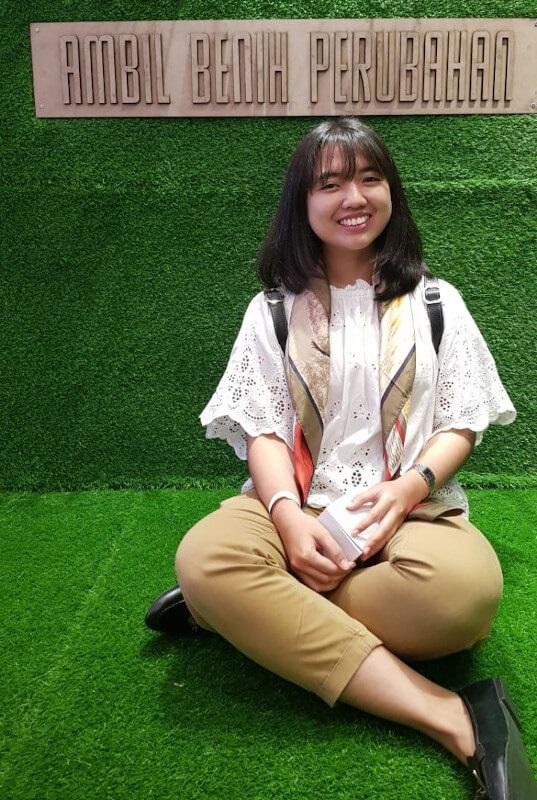